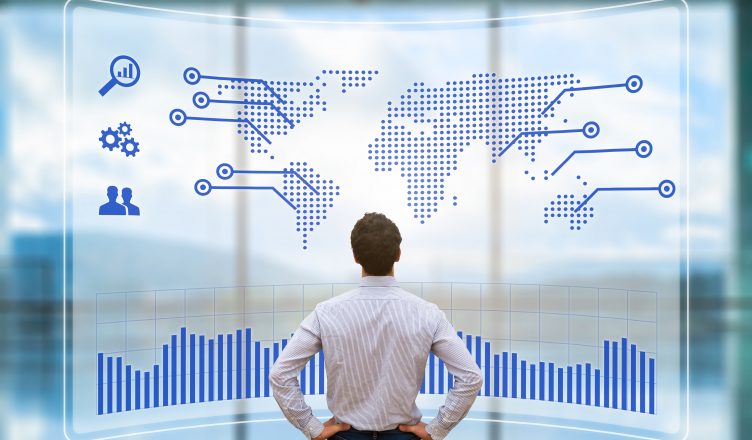 Surely you’ve heard about Amazon’s drone project. In the near future, delivery drivers may be replaced by flying robots.

That’s not the only industry being disrupted by the emerging technology of delivery drones.

At this year’s Sea Air Space trade show, it was revealed that the U.S. Marine Corps is working on a delivery drone called the TACAD (TACtical Air Delivery).

Delivering supplies to troops in hostile territory is a tricky task. You can use helicopters, but that’s dangerous. They’re an easy target for rocket-propelled grenades (a favorite weapon among terrorists worldwide). Dropping supplies from planes is safer, but it’s also less accurate. Supplies are sometimes accidentally delivered to enemy combatants this way.

The TACAD is a solution that’s both safe and accurate. It’s unmanned, so no one’s in danger of getting hurt. And it’s guided to its destination by GPS, so there’s little chance that the payload ends up in the wrong hands.

We compared this to Amazon Prime Air earlier, but the TACAD looks less like one of Amazon’s quadcopter drones and more like some kind of jury-rigged glider.

The body’s made out of plywood and metal fasteners, and each drone is designed to be used just once. Only a scaled-down prototype of the TACAD has been built so far. The finished product is expected to have a range of up to 70 miles (when dropped from aircraft at an altitude of 30,000 feet) and the capacity to carry up to 20 cubic feet of supplies.

Across The Pond, They’re Doing The Same Thing

But they don’t have a prototype ready quite yet. Right now, they’re offering a £3 million contract to the company who can come up with the best design. For the next two months, defense contractors, tech start-ups, and other businesses can submit their ideas to the MOD. The most promising designs will receive further funding.

Who Needs Drones When You Have Final Mile Delivery Software?

The military may have found some use for drones, but they’re not really necessary in the delivery industry. Not when you have route optimization software.

Such software guarantees that every route you give your drivers is 100% accurate and optimized.

Also, with more efficient routes, your drivers will be able to make more stops every day without having to rush to do so. That means you can serve more customers and make more money without investing in more employees.

Do you have any questions about final mile delivery software? Let us know in the comments section below. 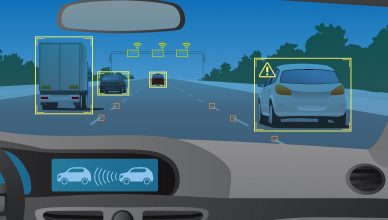 Tesla Is Poised To Take Control Of The Autonomous Vehicle Industry 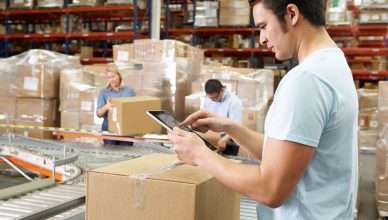 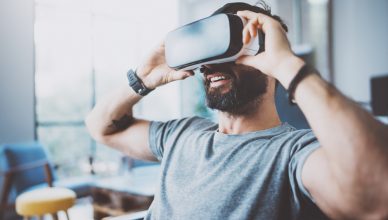 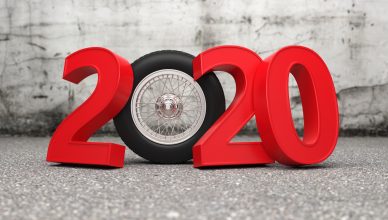 How the Transport Industry Will Change in 2020 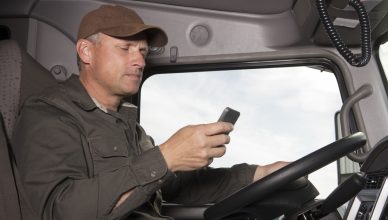 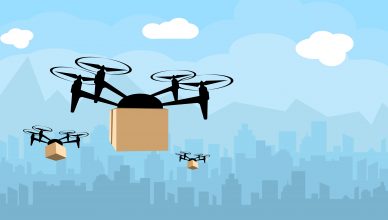