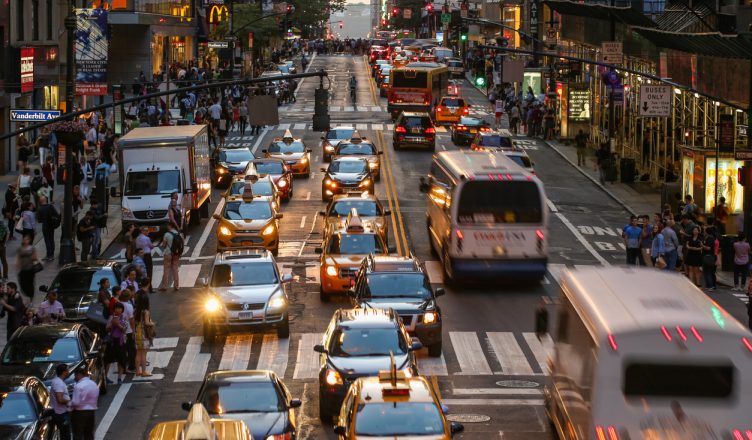 Doing business in big cities might be appealing, but the reality is not as rosy as it seems. It is not only a challenging job, it is also a costly affair.

There are several factors that contribute to the high administrative and maintenance costs of running a field service business, especially in big cities like New York or Chicago. The total driving cost for an average U.S. driver consists of direct costs (such as vehicle maintenance, fuel, insurance, parking, and tolls) and hidden costs (such as lost time, wasted fuel, parking fines, and overpayments).

How do these costs affect your profitability? How much can you lose? Read on to find out the amount of exorbitant costs field service businesses typically incur, while operating in big cities and the reasons for these.

Finding available parking has been a long-standing problem. However, with many states closing down rest areas as part of their cost-cutting strategies, the cost of parking has gone up. As per the published data by INRIX, the average parking space in New York City costs $1,785 for 85 hours. The same report also states that sitting in traffic and searching for available parking costs an average driver nearly $3,037 per year.

In New York City, parking tickets cost between $60 and $125. Any commercial vehicle, making five or six stops a day, gets at least one parking violation for blocking traffic or double-parking. NBC News reported that commercial delivery vehicles pay a steep price for delivering packets in New York City, paying more than $102 million in fines a year. Though the field service business owners call it the “the cost of doing business,” out of the 10 million parking tickets in New York City each year, 20-30% go to delivery vehicles.

In addition to parking tickets, recovering a vehicle towed by a public agency can cost drivers an additional $100 to $1,000, depending on the reason the vehicle was towed and the type, condition, and size of the vehicle.

With cities becoming traffic-choked, the rising costs of driving have become a headache for field service business owners. According to one study, American drivers lose nearly 97 hours a year due to congestion, costing them $87 billion in 2018.

Such numbers come from the lost productivity of the drivers sitting in traffic, the cost of wasted fuel, and the increased cost of delivering goods through congested areas. The American Transportation Research Institute (ATRI) indicated that congestion has increased a commercial vehicle’s fuel consumption by 6.87 billion gallons, adding $15.74 billion to their fuel bill in 2016.

According to the Motor Vehicle Act, drivers need to take care when sharing the road with jaywalkers. According to reports, 1,000 pedestrians are injured every day in crosswalk accidents in the U.S. Often, hitting a pedestrian jaywalking can prove expensive, as the victim may demand medical treatment. The victim may also claim compensation from the driver for their out-of-pocket expenses, lost wages, pain, and suffering.

Almost $6 billion was lost to vehicle theft in 2017 and the average loss per stolen vehicle was $7,708. In 2017 alone, more than 773,000 vehicles were stolen and half of these were due to driver negligence. Vehicle theft can significantly affect a company’s bottom line. So, in most field service companies, drivers are responsible for the vehicles they drive and may be terminated if a vehicle is stolen due to the driver’s negligence.

To be a successful manager, you must understand all the direct and indirect costs of running a field service business. If you have been calculating costs over a period of time, then a simple evaluation will give you a new perspective on the total cost of running your business. Remember, the cost of any business is unique to its use. Comparisons are helpful, but they should not indicate how your business should function. 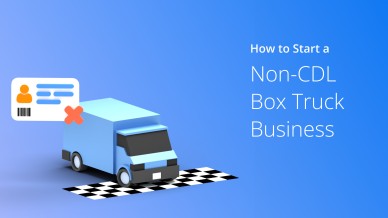 How To Start A Non-CDL Box Truck Business: Explained (2022) 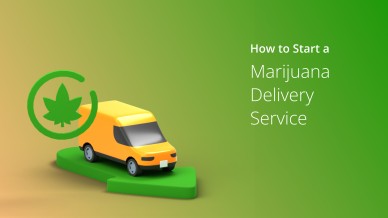