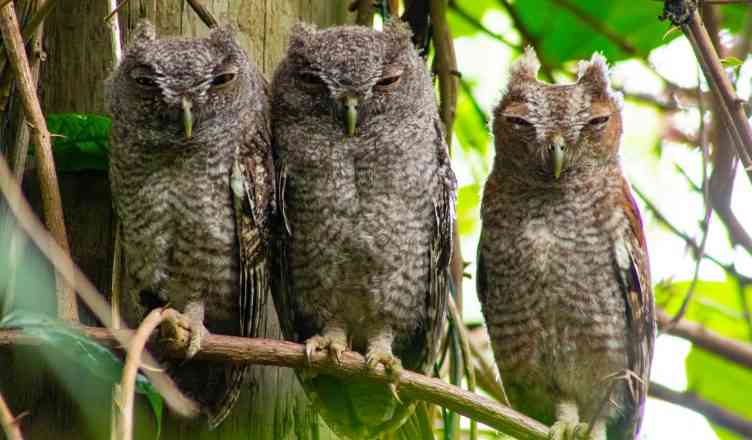 Successful and long-lived family businesses can deteriorate when the next generation is given the reigns and the deterioration can be ugly and public. One of the oldest family businesses in the United States has spent the last thirty years embroiled in the longest-running, most expensive litigation in the history of the State of Massachusetts — starting with the second-generation Demoulas brothers whose parents founded the Demoulas grocery store chain, Market Basket, from a small grocery store in Lowell, Massachusetts in 1917. Demoulas Super Markets, according to a list published by Forbes in 2011, is one of 15 oldest firms in the United States, still family-owned and operated, revenue 3.2 billion dollars, with supermarkets and superstores throughout Massachusetts and New Hampshire.

After Greek immigrants Athansios “Arthur” Demoulas and his wife Efrosini founded the store in 1916 (specializing in fresh lamb), they operated it until 1954, when they sold it to two of their six children, Telemachus “Mike” Demoulas and George Demoulas. Brothers, working together, turned their parents’ small shop into a supermarket chain of 15 stores, in 15 years. During that time, the brothers executed wills that promised to take care of the family of each brother, should he die first. In 1971, George did die of a heart attack, while vacationing in Greece. With Mike Demoulas now the sole heir to the family business, George’s family seemed to be cared for, until 1994, when a tax accounting discrepancy revealed that Mike had been siphoning off portions of the family business into other, nonrelated entities, in order to hide assets from George’s family. At the time of the first lawsuit, their share in the supermarket dynasty had dwindled from 50% to less than 10%. The lawsuit ended in 1994, with a judge’s ruling that Mike had defrauded George’s family out of $500 million and ordered 51% of the stock transferred to George’s family. See [www.mydemoulas.net]

Not the end of the litigation. After Mike Demoulas died in 2003, at age 82, Arther “T” Demoulas (George’s son) and Arthur “S” Demoulas (Mike’s son) continued to appeal, challenge the judge’s decision and fight over dividends and Board members. Some litigious tactics involved shady attempts to get the judge’s clerk to admit on a concealed tape recorder that the judge had made up her mind about the case before all the evidence was in. Mike Demoulas’ family used former attorneys and investigators to set up a sting operation, making the clerk, Paul Walsh, believe he was being interviewed for a dream job, and badgering him with numerous questions about the judge’s thoughts and actions. In the end, the wiretap was discovered and the clerk worked with the FBI to try to obtain evidence that the lawyers were involved. It was never proven, and the attorneys’ strong political connections in the Boston Bar resulted in dissipation of all charges.[See O’Neill, Gerard, “The Demoulas Trap” Boston Magazine, Dec. 2006] The judge’s decision stood.

As recent as May 29, 2014, Arthur “T” Demoulas sued the Board to stop the distribution of a $300 million dollar dividend to the nine shareholders (most of whom are Arthur “S” Demoulas family members) along with a challenge to the company’s Chairman of the Board for demonstrating bias towards the family opponents of Arthur “T” Demoulas. [See the Boston Globe, May 31, 2014]

Miraculously, Market Basket stores, and the Demoulas corporate interests have flourished. With a combination of unprecedented employee benefits (including profit-sharing) ensuring staff loyalty and modern technology (one example would be using a route-optimization software for fleet route planning—to computerize the logistics of such a complex operation), only two stores in the chain’s history have ever closed, other than to relocate to a larger space. The company website lists 71 stores in Massachusetts and New Hampshire.[www.mydemoulas.net]

In 2004, the Boston Globe reported that the extended Demoulas lawsuit was the most expensive in Massachusetts history.[www.boston.com]