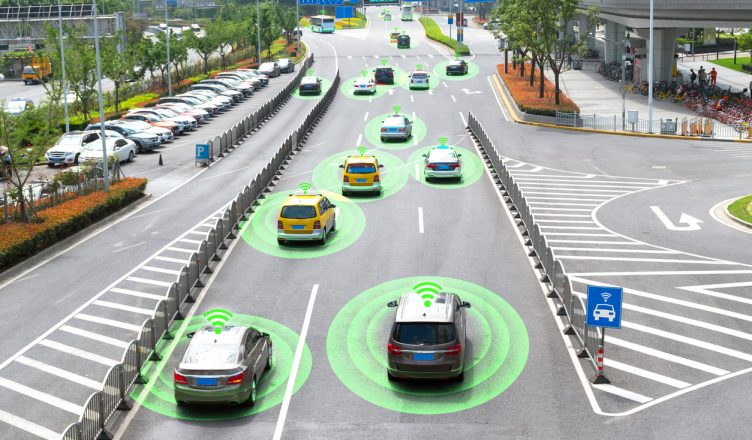 Autonomous vehicles have generated a lot of interest in the past decade. People are excited by the prospect of being able to sit back and relax whenever they need to get from Point A to Point B. Also, autonomous vehicles would disrupt the field service industry and lead to lower transportation costs. Entrepreneurs like Elon Musk of Tesla and Jeff Bezos of Amazon are working hard to make this concept a reality.

In 2016, we predicted that driverless cars will be here sooner than you think. Now, some experts are hoping that’s not the case – at least, not until a few kinks are worked out.

Proponents say that autonomous vehicles will improve traffic because they behave more rationally than human-driven cars. But Adam Millard-Ball, an environmental studies professor at University of California, Santa Cruz, did a study on the effects of autonomous vehicles, and he discovered that they might actually make traffic worse.

When an autonomous vehicle drops its driver off at a destination, it then has three options:

When you factor in the cost of gas and the cost of parking, “slowly circle around the destination until the driver is ready to be picked up” is often going to be the most efficient option. Also, there are technical challenges at play – currently, there’s no way for self-driving cars to drop a coin in a parking meter or swipe a card at the entrance of a parking garage without the help of a human.

So, at this point you can probably see how self-driving cars will make traffic worse. Just imagine if you had to deal with a bunch of cars slowly circling each block when you’re trying to get through your daily commute. And the self-driving cars would have incentive to go as slow as legally allowed, as this would save the most gas.

Millard-Ball did more than imagine: he ran a simulation using this logic, and he found that introducing just 2,000 autonomous vehicles to the streets of San Francisco would slow traffic in the city down to an average of under 2 mph.

There is a solution to this problem offered in the study: Millard-Ball looks to cities such as London and Singapore that charge drivers fees to enter congested city centers. Because of the fee, fewer drivers are willing to enter the city centers in the first place, which decreases traffic. This policy mechanism could also be used to encourage self-driving vehicles to avoid clogging city streets.

Human Error Isn’t The Only Kind Of Error

Did you happen to catch any of these stories in the news?

Many more accidents have occurred over this period involving only non-autonomous vehicles, of course. At the same time, there are very few autonomous vehicles on the road today, and the promise of self-driving cars is that they will be extremely safe because they are incapable of human error. So why do they keep getting into accidents?

It turns out that machines make mistakes, too. There are a million things that can happen on the road, and it takes a lot of programming to cover everything. Gaps are inevitable. In the May 2016 Tesla Model S crash, the vehicle’s image sensor system wasn’t able to distinguish between a sunny sky and the similar color of a tractor trailer. A human would have been able to better handle that situation. In the March 2018 Uber crash, the problem was that the self-driving car (and all self-driving cars, to an extent) wasn’t able to predict pedestrian behavior.

Hopefully, self-driving car technology will soon be perfected. But in the short-term, more self-driving cars are going to be made available to the public, and you can expect them to cause more crashes. If the mainstream popularity of self-driving cars outpaces safety improvements by a wide margin, there could be enough extra crashes to have an effect on overall traffic.

Today, driving vehicles is a stressful experience. Sure, in movies and TV, road trips look romantic and liberating. But in the real world, cars are usually used to commute to work and do chores, and you need to be alert every second you’re behind the wheel in order to avoid danger (there are over 40,000 traffic fatalities in the United States every year). And even if you’re paying attention, someone who’s not may crash into you.

There’s also the financial stress regarding the risk of getting into an accident. You might be able to get into an accident without getting injured – but considering that the majority of Americans have less than $1,000 in savings, there’s a good chance you won’t be able to afford the repairs.

That creates a lot of pressure to avoid accidents! So, let’s assume that self-driving vehicle technology progresses to the point where collisions almost never happen. This would make the driving experience much more attractive, which creates more traffic because people would use their cars more often.

So, it doesn’t matter if self-driving cars are safe or unsafe compared to conventional cars – either way, they could increase traffic.

What do you think about the potential impact of autonomous vehicles on traffic congestion? Do you have any questions about this article? Feel free to let us know in the comments section below. 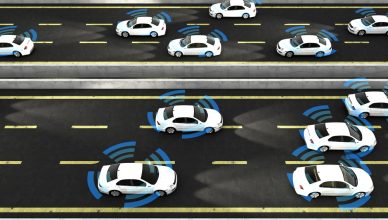 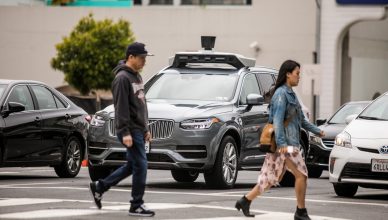