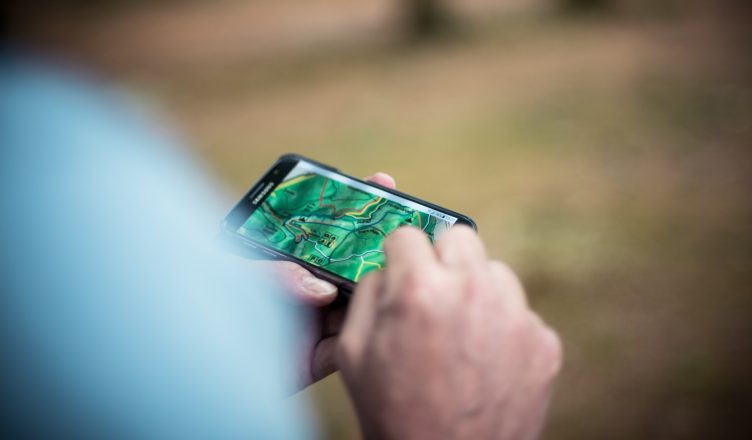 It seems like vehicle tracking technology evolves faster and faster with each passing year.

Indeed, it’s hard to keep up. What will vehicle tracking look like in five years? Ten years? Fifty years? No one knows for sure, but here’s what current trends can tell us about the future:

The first vehicle tracking systems required businesses to purchase, in addition to software, a standalone GPS tracking device for each of their vehicles. These standalone devices can be expensive, especially for companies that have dozens of vehicles in their fleet.

But now, there are two things making the standalone tracking device obsolete.

First of all, most newer model cars have built-in GPS capability. They can be tracked without a separate device.

From Dots On A Map To A Continuous Stream

Tracking programs now display a vehicle’s progress breadcrumbs-style. Instead of showing exactly where a vehicle is at any given time, the vehicle’s location is shown in intervals (every 120 seconds, every 90 seconds, etc.). Over time, as vehicle tracking software has gotten more powerful, these intervals have gotten shorter.

Eventually, the software will be so advanced that there will no longer be any intervals. You’ll be able to track a vehicle’s location in true real-time.

So, newer model cars have GPS tracking capabilities, and vehicle tracking software is getting more powerful.

Those factors make it easy to imagine a future where every car is being tracked, whether drivers want it or not.

In 2013, NSA contractor Edward Snowden leaked information that showed the US government was collecting cellphone metadata (including GPS information) from millions of Americans without any warrants.

When we get to the point where every car has built-in GPS, will police departments and intelligence agencies secretly obtain access to this information for the sake of national security? It certainly seems possible.

Autonomous Vehicles Will Change Everything

It’s impossible to talk about the future of anything in the automotive industry without touching on autonomous vehicles.

Going back to 2,000 years ago, when humans first figured out how to ride horses, driving has always required human control.

That’2s changing. Autonomous vehicles are getting closer to becoming a reality. They’re already being test-driven on public roads. Soon, they’ll be for sale.

Self-navigating vehicles will be tracked, of course. Businesses will want to keep track of their assets; customers will want to check on the progress of their orders. But one of the biggest reasons for vehicle tracking – making sure drivers are sticking to their routes and staying on schedule – will no longer exist. There won’t be any more drivers at all. 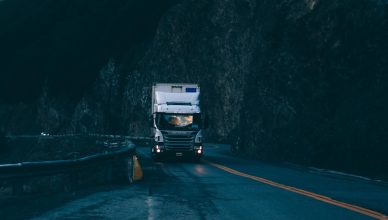 5 Reasons Why Your Company Should Use A GPS Tracking App 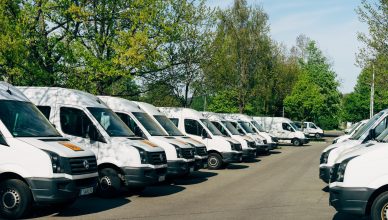 What is Fleet Telematics? 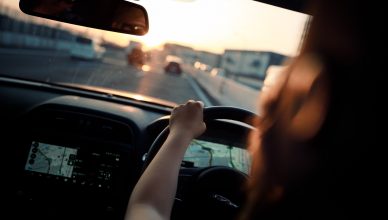 How To Make Your Drivers Comfortable With Tracking Devices 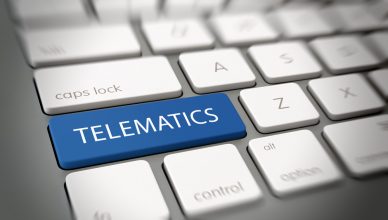 5 Ways To Save Money With A GPS Tracker