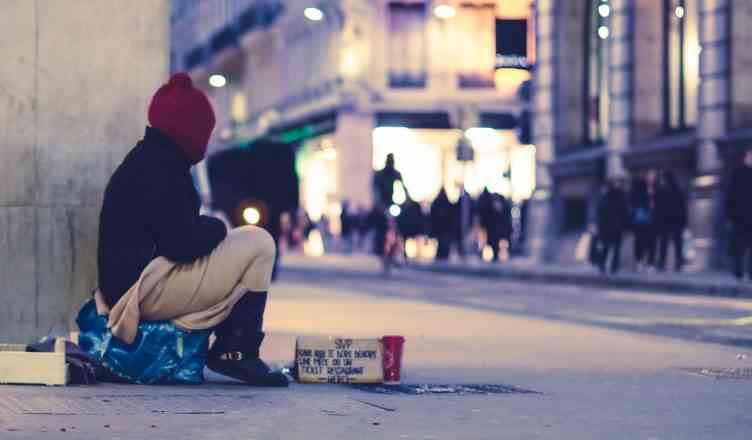 The Visalia Rescue Mission
The VISALIA RESCUE MISSION, a nonprofit, God-centered, organization, has been operating for seventeen years in the Central Valley of California with programs to serve the homeless, those in transition from homeless to self-sufficiency and those in recovery from drug dependency. There is an on site drug recovery program that has 40 beds and a waiting list, that covers applicants from the local area, to other California cities, such as Stockton and Mariposa, in adjacent counties.

According to Aaron Shields, scheduler for all the donation trucks, there are recovery programs for men and women, with about 45 people per program, an overnight program for the homeless, where approximately 60 people can be housed at night, and a meals program, with more than 168,000 meals a year served to the homeless. In addition, there is a volunteer program for those in transition from homelessness to self-sufficiency by work in the VRM warehouse in exchange for an apartment, meals and a chance to build a solid work history and resume.

Funds are generated, partially, by two thrift stores, Rescue Treasures and Chic Boutique, stocked and maintained with donated goods picked up on routes.

The Rescue Mission maintains four trucks, two of which are designated to make 40-60 stops per day in about a 45 mile radius, picking up donated goods. One truck is allocated to transport goods only from the warehouse to the stores. One truck is reserved for pre-scheduled pickups arranged by people who have specific goods to donate and need them picked up, such as furniture. Each truck has a paid driver and a volunteer. Aaron Shields has been using Route4Me for all routes, since he started with VRM. Before Route4Me, the old service made a lot of mistakes. It didn’t recognize exact addresses, would send a truck “way out in the middle of nowhere for no reason”, according to Aaron. There were other problems. Trucks were backtracking across the county to make pickups. The challenge was to find a direct route, not to waste gas or time planning the routes or driving them.

Route created in 30 seconds: Aaron created an excel spreadsheet, with name of the person donating goods, address, city and crossroads. He has coded the information, so it automatically places city and state on the right side, so that he can create a route within 30 seconds.

Quick corrections: “I like to see the maps”, says Aaron. “So, if the stop is too far out, I can pull that stop from the route and add it in later, when there are other closer, stops.”

Last-minute changes: “I can make changes on the route. This morning I added one stop. I called the truck and they added it in.” Aaron says he would never have been able to do that before using Route4Me.

Money and time–gas and driver-hours–all saved: According to Aaron, ten gallons of gas a day, per truck, are being saved, as well as driver-hours. More money for programs.

Now on to the next new thing: The Visalia Rescue Mission is expanding its programs to include a new store and new program for work training. The program will begin in the spring of 2014, with a store dedicated to showcasing and selling antique and restored furniture recovered from estate and individual donations and a program geared to volunteer work in furniture restoration. Antique restoration will become a new source of funding and training, and with needed expanded routes to transport the furniture, Route4Me will be there. This new venture is taking the Visalia Rescue Mission above and beyond. From a “thrift store” concept into new inspired programs, bringing craftsman skills to the homeless who can benefit by them, and needed funds to the programs that help them in the Central Valley of California, the Visalia Rescue Mission has a partner in Route4Me.

Additionally, the Mission will be opening a restored antique furniture store in the spring of 2014.

The Climate Change Impact on Logistics