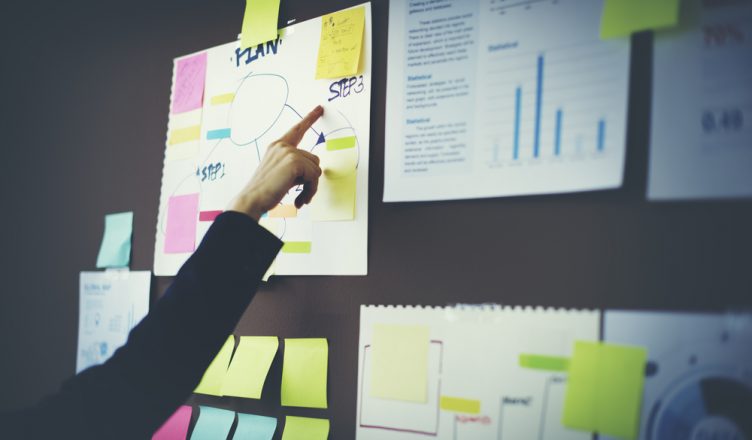 Delivery companies everywhere, from the roundabouts of London to the palm-lined streets of Los Angeles, are all suffering from the same thing. A parasite is attacking their profits, making it so unplanned delays every day bring in less money than they could have made.

It’s easy to tell you that delays are costing you money, but it’s hard to get across what we really mean unless we show you the problem more concretely, using real dollars.

Unplanned delays don’t just cost you money from wasted hours – they also hit you with wasted distance. Covering more ground than you planned for means you have to pay for more gas than you planned.

The study found that 7.82% of driving distance is unplanned. 3.05% of that is caused by extra trips (like delivery reattempts), and the other 4.77% is caused by unexpected diversions like weather issues). 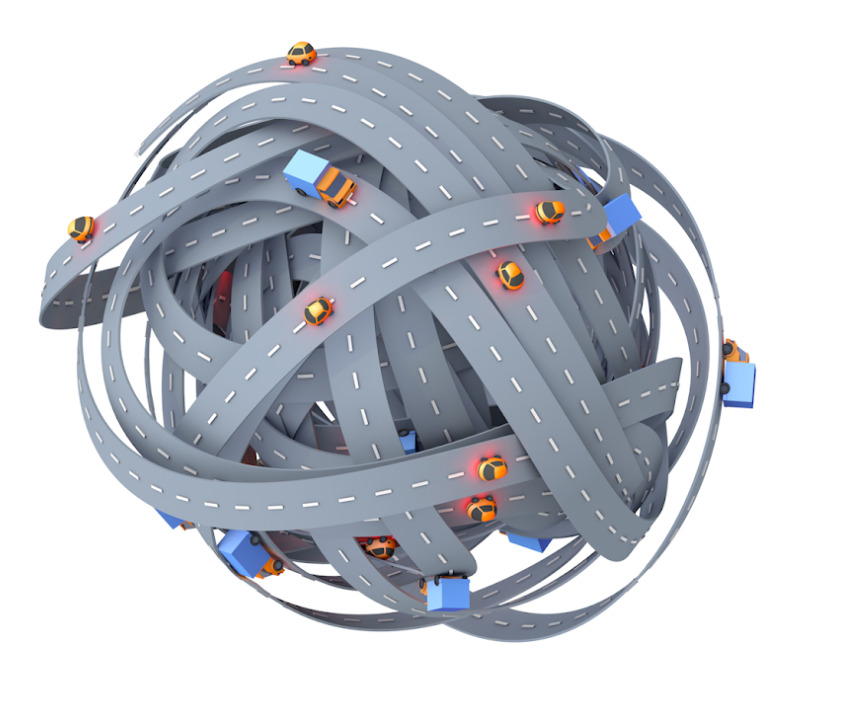 You already know that something dramatic like one of your delivery vehicles breaking down or getting into an accident would slow your operation down, but that’s not the only kind of delay that can affect your profit margin.

Routing optimization software allows you to plan the most efficient route possible for every driver in your fleet. You don’t need to worry about thevehicle routing problem and traveling salesman problem at all.

No matter how many stops you may have, route mapping software can quickly take all that information and give you routes that take less time to complete while avoiding serious time-wasters.

As mentioned above, filling out packing slips eats up a lot of time. With the right route optimization software, you can complete these forms electronically rather than doing them by hand, saving your business an enormous amount of money.

In other words, it doesn’t just reduce your expenses – it allows you to make more money.

Certain route optimization programs also have a real-time feature that lets you track your drivers. So if a driver ever deviates from a route or starts taking longer breaks than they should be taking, you’ll know about it (and be able to do something about it) immediately. 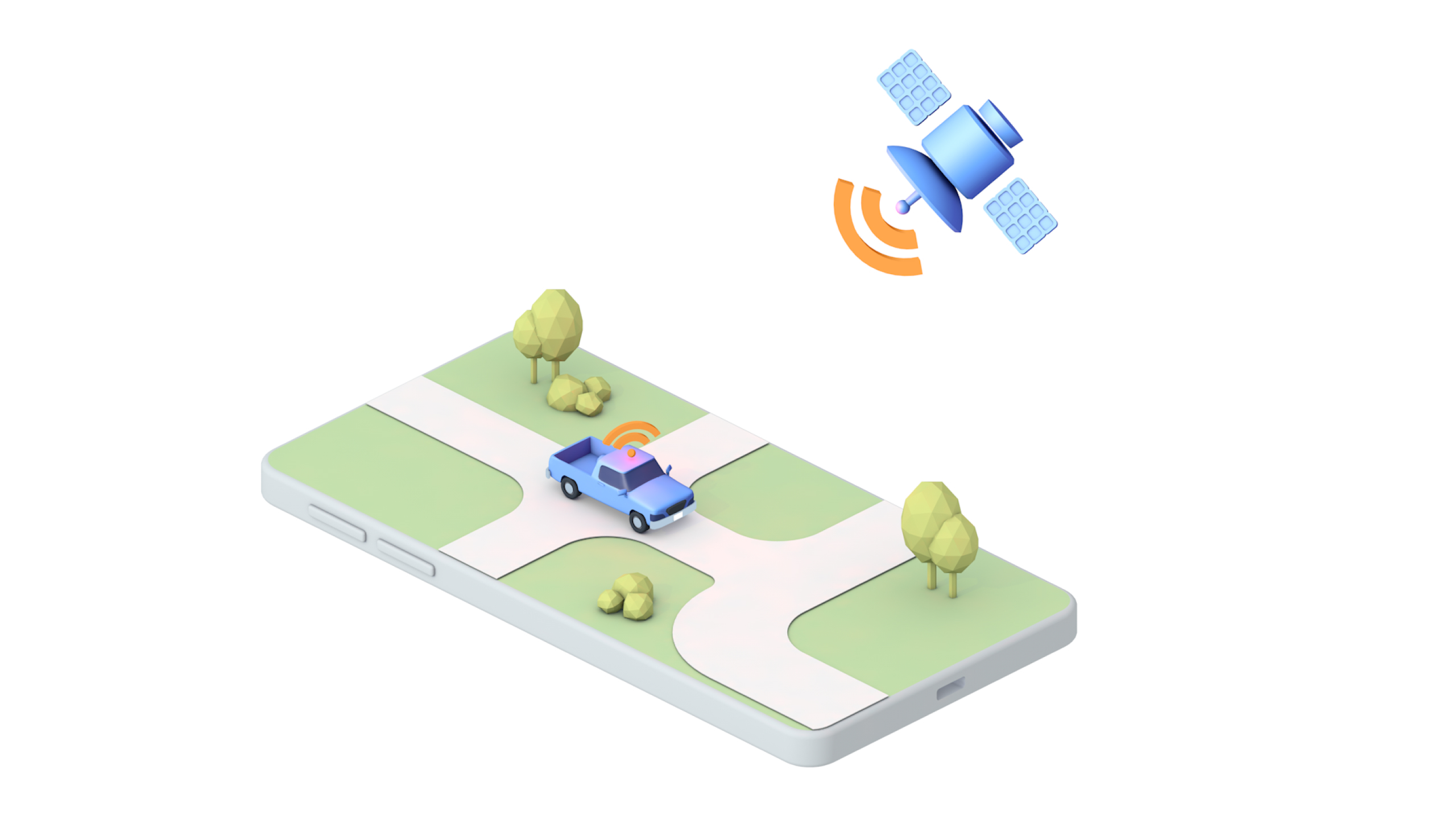 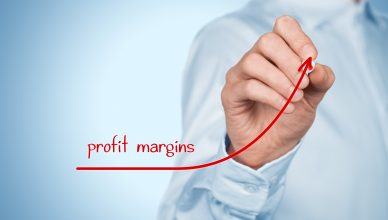 The Brutal Truth About The Transportation Industry’s Cutthroat Profit Margins 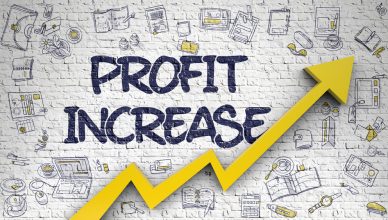 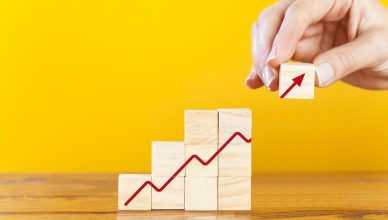 7 Tips For Making Deliveries On Black Friday And Cyber Monday 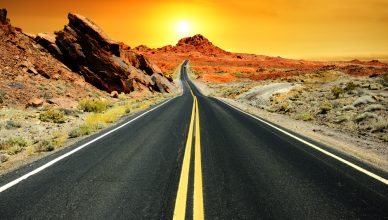 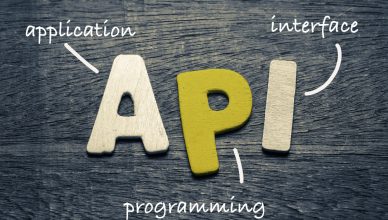 Benefits of Integrating a Route Optimization API with Your Existing System 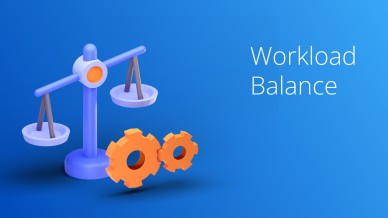 3 Tips to Balance Your Team’s Workload 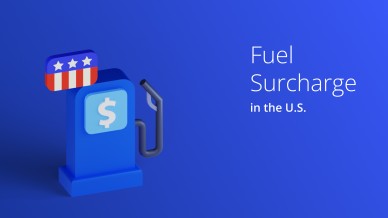 Fuel Surcharge in the U.S. : How to Cut Costs 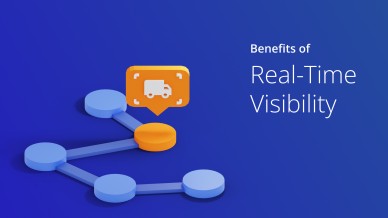 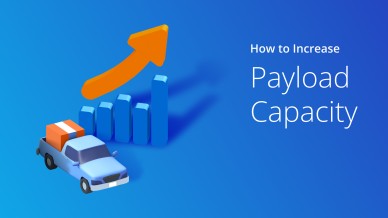 5 Tips to Increase Payload Capacity of Your Vehicles 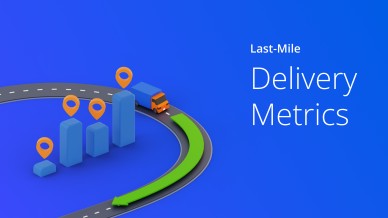