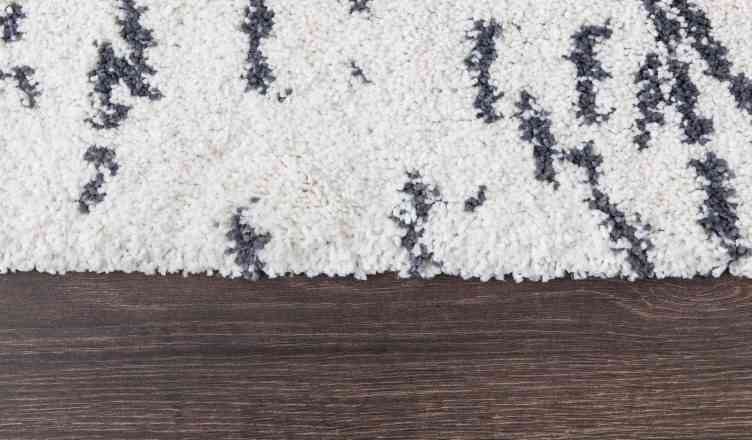 Andrew’s company sends him orders in a 3-4 state geographic area. He averages about 50 stops on a trip, which normally lasts about 2-4 weeks. As a subcontractor, Andrew is paid by the stop, but is not reimbursed for mileage or expenses and has his own tools.

Time is Money: Although Andrew keeps track of his mileage in another way, he relies on Route4Me to create a route, allowing him to make stops and get back home the quickest way (particularly because Andrew is traveling under his own expense). Before using Route4Me, Andrew was trained by someone using Microsoft Streets & Trips. He would have to enter the addresses and draw a line to plot his own route. “It took hours”, Andrew told Route4Me.

Route4Me works!: Andrew “hunted down” the Route4Me website, and “it’s been great!”. When he gets an order from his contractor, he goes on the website and enters the addresses. Then he emails it to himself and prints it out. Although Andrew rarely looks at his iPhone on the road, he does look at the map printout, if there is a doubt. Sometimes Andrew doesn’t get the exact, or correct address of the location from his contractor, and he has to figure it out himself. Otherwise, Route4Me is working well.

Focusing on the work: Andrew took his college-student son with him last summer, for four weeks of teaching him how to get his hands dirty with machine tools. It was a great experience for both of them, and Route4Me let them focus on the trip and the work, not how to find their way. He doesn’t see that there is a crew in the future, as his contractor-boss likes the fact that they can count on Andrew, the expert, to show up at their clients’ locations on a regular route–about every 6 months for each client. But he does see himself using more Route4Me features, such as last minute, on the road, changes to the route.

Benefit to being a solo: Route4Me has helped Andrew do well in his job, raising two sons as a single parent, and making a good living. When he started working in this field, his sons were small. Now the older one is a sophomore in college, and was the son that got his hands greasy for the first time last summer, working with his father and following the route created by Route4Me. 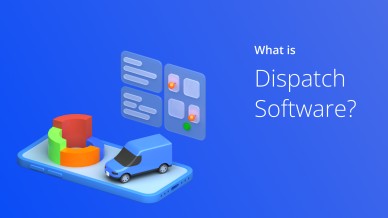 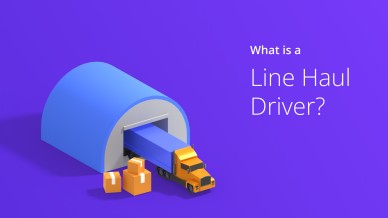