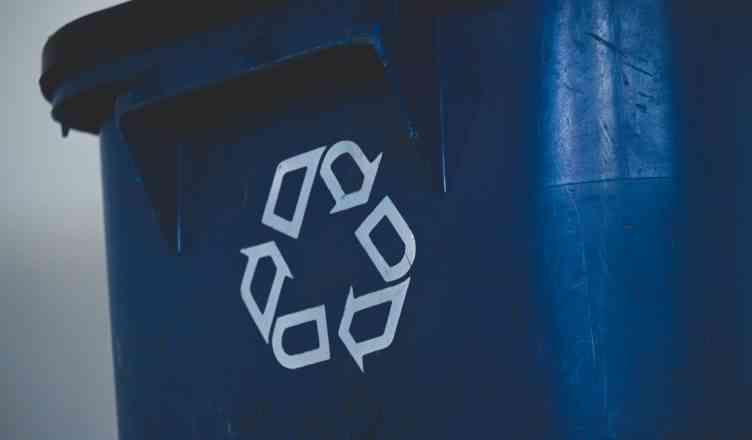 Customer Service is key: As pickups are at residences and businesses, good service on a route is critical to Organicycle’s success. This is a new industry that is set up the same as a trash collection company but is limited to picking up compostable waste. The service component is the same. People are used to having their trash picked up on a specific day, at a particular time. Route4Me is making this possible and even easy.

Increasing business and keeping good service: When they first started, Organicycle made about 30 stops a day, and now can go up to 100 stops a day. The next goal is to increase stops to 400 a day. Route4Me is critical for this expansion.

Putting the routes in the driver’s hands: Before using Route4Me, Dan had to personally plan a route with a new driver, mainly if the driver was not familiar with the area. Dan also had to go over the logbook and plan the route, which could take hours.

Now, the driver plans the route and puts addresses into the system. Dan is free to focus on selling and running his business, and Route4Me is “putting routes into the drivers’ hands, where they should be,” according to Dan.

Creating new business: Currently, in the Grand Rapids area, Dan is looking to expand Organicycle to the Western Michigan area and go from 400 stops up to a thousand. As a young industry, recycling compostable trash can become as commonplace as garbage trucks in every city in the United States. “People are used to separating their trash now,” says Dan. This is just one more step–to take the waste that couldn’t be recycled before and put it all into one more container, to be picked up by a truck.

Reducing the carbon footprint and growing a business simultaneously: Benefits to the environment are clear, as landfills fill up and people look for alternatives. Benefits to Organicycle are assured, as the company continues to use Route4Me, expand its routes into other areas, and achieve Dan’s goal–to change the trash industry as we know it.