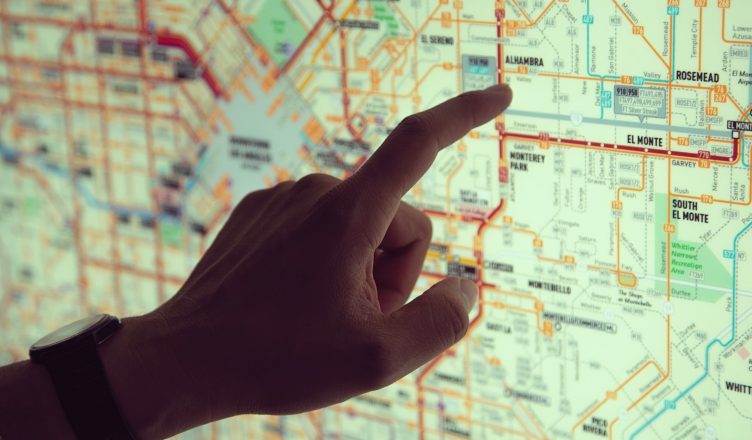 The platform enhancement creates higher density routes, with more drops and/or pickups per hour, permitting businesses to employ or subcontract routes to fewer drivers. This is absolutely critical when working with a dynamic pool of drivers that is rapidly growing and shrinking as demand fluctuates. Businesses that have a high volume number of orders will see applications that need constant route re-evaluation because of on-demand orders.

“Optimizing routes using previous-generation software is extremely time consuming, usually a batch process prone to failures, but especially because the computations were done on someone’s personal computer or using an obsolete server sitting in the office network closet.” says George Shchegolev, Route4Me’s co-founder and vice president of operations. “Because our new low latency architecture has multiple points-of-presence around the world, our customers can access the real-time route planning API and integrate it directly into their e-commerce workflow, in conjunction with their proprietary systems, or a TMS and WMS.”

In addition to letting businesses add orders to optimized routes as they come in, the new release lets businesses execute real-time feasibility checks with time windows and multiple constraints, while simultaneously doing delivery prioritization and proximity clustering. This helps meet the needs of VIP customers that demand nearly impossible delivery and pickup times—all while handling thousands of orders from one or multiple depots. Orders can even be sent to Route4Me using its EDI gateway.

“Processing new orders in real-time and generating optimized routes is absolutely critical for continuous-flow logistics and last-mile/final-mile optimization. Our goal is to dramatically improve today’s same-day economy by lowering the fully-loaded transportation costs for our customers. No other route planning platform in the world can match the dynamic route optimization capabilities now available in our platform,” says Shchegolev.

Route4Me’s new platform is so fast that it can generate optimized routes in milliseconds for thousands of concurrently connected users. As an example, one commodity cloud server with only 8GB of memory and 4 cores can run 1,000 simultaneous 50 stop route optimizations per second. With an average execution latency of 200 milliseconds per route, it would only take a total time of 5 seconds to optimally sequence 1,000 routes, or to run 1,000 different simulations of one route.

About the company
Founded in 2009 and now with over 3,000 customers worldwide, Route4Me, Inc. provides the world’s most-used dynamic route sequencing and optimization software platform for small and medium-sized businesses and Fortune 500 enterprises. Highly intuitive and easy to use, the Route4Me platform allows customers to create, share, manage, track and drive optimized routes in a matter of seconds using the company’s web-browser software-as-a-service (SaaS), RESTful API and Smartphone apps. Route4Me was the first route optimization company to release native iOS and Android apps simultaneously and reach over 1 million downloads. The apps are consistently ranked Top 10 highest grossing apps in the Navigation category in both app stores. Completely cloud-based, Route4Me is ideal for fleets of any size, parcel and service delivery, ecommerce, territory management, GPS-tracking, final-mile optimization, dynamic routing, and supports API integration with any CRM, TMS, WMS and ISV. 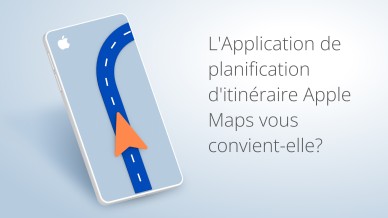 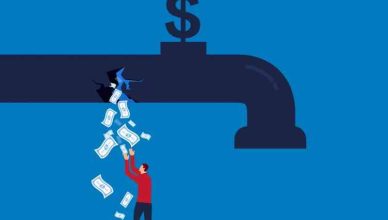 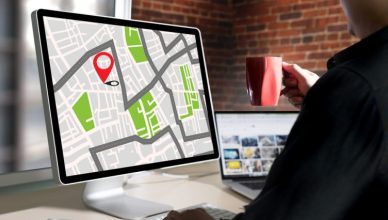 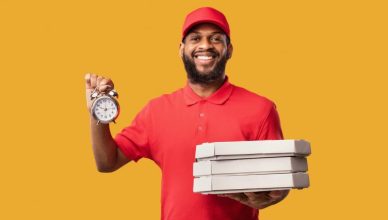 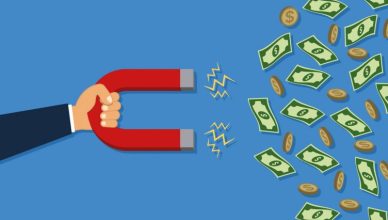