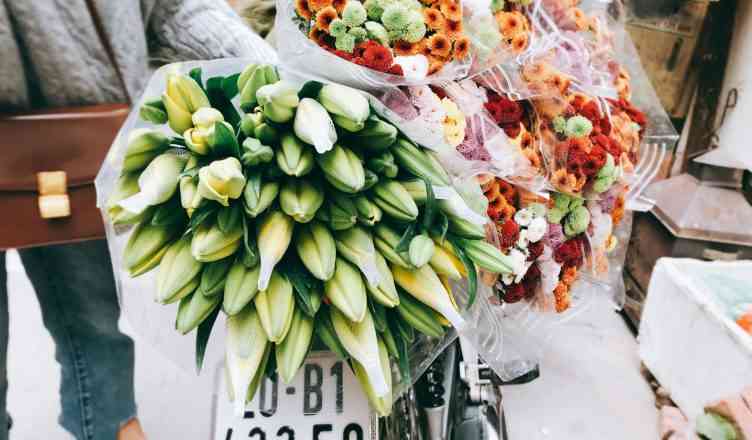 Covering the entire Kansas City Area, Tobler’s Flowers has been a family-owned and operated business since 1900. Affiliated with FTD florists, they fill internet orders, as well as offer local, Tober’s-exclusive, flower arrangements, delivered by a fleet of seven floral delivery vans.

Gabe Moyer has driven a delivery van for Tobler’s for a year, about the same time he has been using Route4Me. When he started with the company, there were drivers who had been with the company for years, who knew the Kansas City area well, and who were only using GPS, for routing assistance. Gabe didn’t want to work with paper maps, so he looked for an app.

As a new delivery driver in the Kansas City area, Gabe had to navigate an unfamiliar Kansas City area (which takes about one and a half hours to traverse, by highway), delivering fresh flower arrangements on time. Drivers average 10-15 delivery stops on normal delivery days and 20-30 for holidays. Afternoons are more of a challenge, as there are more time-sensitive deliveries (10-20), traffic is heavier and Gabe’s supervisor tracks the drivers.

Gabe started using Route4Me, and found it an easy to use timesaver, which streamlines his routes, so that he flies through his deliveries. Using his Samsung Galaxy, Gabe picks up delivery tickets and arrangements from Tobler’s warehouse, and puts the addresses into his Route4Me app. In under a minute, Gabe has his route, and finishes his morning and afternoon deliveries in record time.

“My supervisor knows how efficient I am”, Gabe says. He’s never been stuck in a van and is now learning the entire Kansas city area because of Route4Me.

“As a private company, owned by husband and wife Brian and Chris Auckland, Toblers has had the same drivers for years. In the old days, supervisor, Alicia Cox, would “mapquest” the addresses by computer and assign drivers to routes by area. Some would get the Missouri side and some would get downtown, etc. Drivers were taking sections of the city, depending on a number of factors, including their familiarity with the area. Now that Gabe has been performing like a champion with the assistance of Route4Me, his supervisor is taking notice. Gabe doesn’t need mapquest assistance. Even though he started as an area “newbie”, he is delivering flowers like a 20 year native.

The company is considering installing new GPS units in their vans, which shows they recognize that relying on the memories of longtime drivers may not be the best business direction. Gabe is paying for his own Route4Me app now (his company doesn’t reimburse him). But, in the foreseeable future, Tobler’s may consider the enormous benefits of using Route4Me to bring their business up to date. If Gabe’s success with Route4Me is any indication, with Route4Me, Tobler’s would have a bright future. 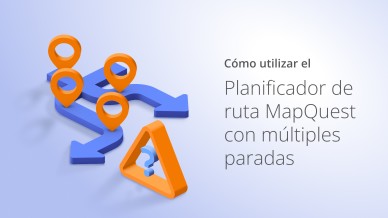 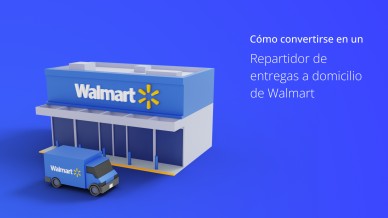 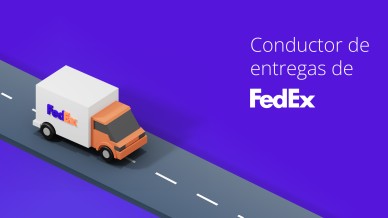 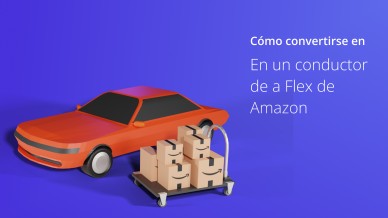 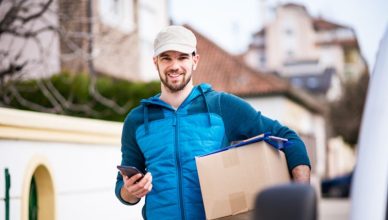