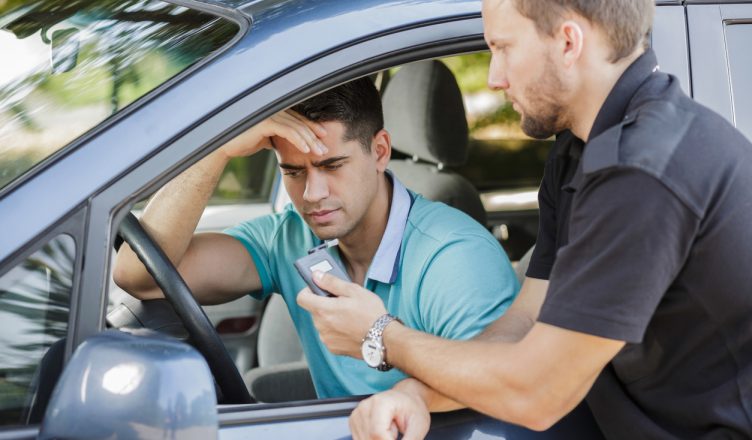 It was thought that, with people staying mostly indoors due to the coronavirus crisis, there would be a decrease in motor vehicle fatalities. But, surprisingly, US roads have become deadlier during the coronavirus pandemic.

According to a National Safety Council (NSC) report, road traffic fatalities in the United States increased by 23.5% in May.

The May numbers mark the third month in a row that motorists were at a higher risk of dying from a motor vehicle crash. For every 100 million miles driven, the death rate rose from 1.19 in May 2019 to 1.47 in May 2020.

Two reasons contributed to the surge in the numbers.

First, drivers tried to take advantage of the open roads and pressed on the accelerator.

Second, drivers behaved badly, including being guilty of alcohol-impaired driving, as the authorities in many communities pulled back on law enforcement because of the pandemic scare.

In fact, alcohol-impaired driving is the leading cause of deaths on American roads.

According to the National Highway Traffic Safety Administration (NHTSA), around 30 people die in the US every day in drunk driving crashes.

That’s one death every 50 minutes!

How Alcohol Detection Tech Can Solve the Problem

A study by the Insurance Institute for Highway Safety (IIHS) found that mandatory alcohol detection tech could prevent more than 25% of the annual traffic deaths in the US, saving more than 9,000 lives a year.

Charles Farmer, IIHS Vice President of Research and Statistical Services and author of the study, said that not much progress has been made in the fight against drunk driving since the mid-1990s. He believes that alcohol detection tech can put a real dent in the alcohol-impaired driving problem.

Currently, alcohol detection tech exits for an ignition interlock that is attached to a breath-testing unit. In this tech, there is a built-in device that measures the driver’s blood alcohol content (BAC) to determine whether that driver should be allowed to drive the vehicle. If not, it prevents the vehicle from starting. At present, people charged or convicted of drunk driving are required by law to use such devices.

The DADSS (Driver Alcohol Detection System for Safety) project, a public-private partnership between the NHTSA and the Automotive Coalition for Traffic Safety (ACTS), has two systems under development to passively detect alcohol in a driver’s body.

The first is similar to a traditional breath analyzer but doesn’t require a deep breath to be blown into the device. This is because there is no mouthpiece; instead, the device draws in the exhaled air into an optical cavity. There are mirrors at each end and an infrared light bounces back and forth in that cavity and measures the amount of alcohol present.

Various tests are being conducted to eliminate the possibility that a drunk passenger could trip the device and register an illegal BAC which will then not allow a sober driver to drive the vehicle.

The second system is more complex and uses a touch-based system. When the driver touches a vehicle control, for example, the vehicle’s starter button or gear shift, the system uses spectroscopy to detect alcohol concentration from the driver’s finger.

There are a few reasons why alcohol detection systems are not already on vehicles. For example, the technology would have to be seamless, accurate, and unobtrusive to sober drivers. Still, several automobile companies are in the process of implementing alcohol detection tech in their vehicles.

For example, Volvo is busy installing cameras and sensors in their vehicles to determine if a driver is drunk. The sensors will monitor changes in the physical movements of both the driver and the car to determine if intervention is required.

Also, cameras focussed on the driver’s eyes will look for changes, such as pupil dilation. If a safety concern is detected because of dangerous driving, the system will first send an alert to the driver to take action; if nothing changes, the vehicle will slow down and alert the Volvo call center.

That doesn’t mean that you have to buy only Volvos to get such alerts. You can also opt for advanced GPS tracking software which offers a speed alert feature.

That’s not all a commercial GPS tracker has to offer. Learn how AI-powered driving technology can help drivers stay more focused.

There is no doubt that alcohol detection technology can save lives. Especially delivery businesses across the US stand to gain with such technology as delivery drivers doing long hours on the road might drink while driving.

So, what do you think of alcohol detection tech? Can it put an end to or limit drunk driving? Please feel free to leave your comments below.

Aggressive Driving Is On The Rise – What Can We Do To Handle It?

Why Should You Track Sudden Acceleration and Braking?

How to Leverage Technology for Frictionless Food Delivery Services after COVID

On-Time Delivery: Tricks to Make Sure Your Drivers Show up on Time, Every Time