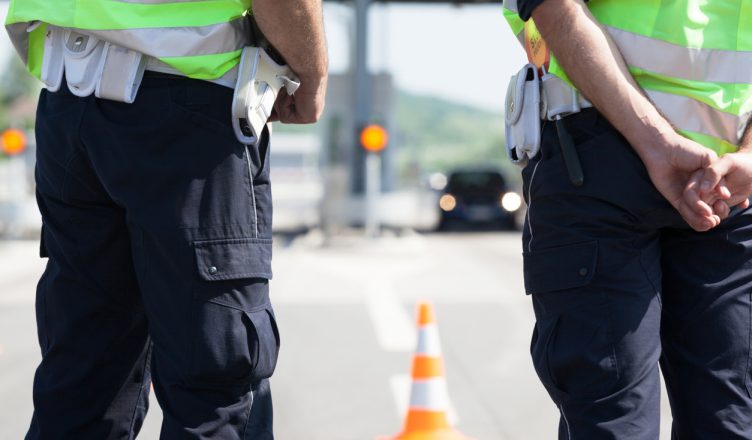 The Federal Motor Carrier Safety Administration (FMCSA) and the Commercial Vehicle Safety Alliance (CVSA) jointly launched the CVSA Operation Safe Driver Week in 2007, with support from industry and transportation safety organizations. The goal of the annual event has been to minimize high-risk driving behaviors, including speeding, through traffic enforcement strategies.

The CVSA has now announced the new dates for this year’s CVSA Operation Safe Driver Week. Originally scheduled for May, it was postponed due to the Coronavirus pandemic. The latest date of inspections will be July 12 to 18.

Law enforcement personnel will be looking out for unsafe drivers on the roadways throughout North America, and drivers caught violating road rules will be issued a citation or warning. Just like last year, the emphasis will be on speeding by commercial and passenger vehicle drivers.

The inspectors will also be eying out for driving behaviors such as the following:

Why Does CVSA Plan to Focus Primarily on Speeding?

Speeding has always been a major concern for both field service businesses and law enforcement departments. Sadly, the situation has not changed, even during the lockdown when traffic has decreased significantly.

In fact, America’s roads were more lethal despite the stay-at-home orders, according to the National Safety Council. Also, according to a statement by the Governors Highway Safety Association, the average speed on expressways, state highways, and interstate highways increased by around 75% compared to January and February.

As per another study by Samsara, speeding increased by 40% in New York City, Atlanta, Chicago, Houston, and San Francisco in April, while the nationwide increase was 20%. Thus it’s no surprise that many states have reported alarming speed increases, with some noting significant increases in vehicles clocked at 100 mph or more!

To address this alarming trend of speeding, CVSA selected speeding as the focus area for the upcoming CVSA Operation Safe Driver Week.

If you want to find out about the Safe Driver Week 2020 enforcement events happening in your area, contact the agency or department accountable for overseeing the commercial motor vehicle safety in your jurisdiction.

Below are some steps you can take to keep a check on dangerous driver behaviors and ensure your drivers do not get caught due to violations.

So are you ready for the Safe Driver Week? How are you going to ensure driver safety? Do you have any questions? Please feel free to leave your comments below.