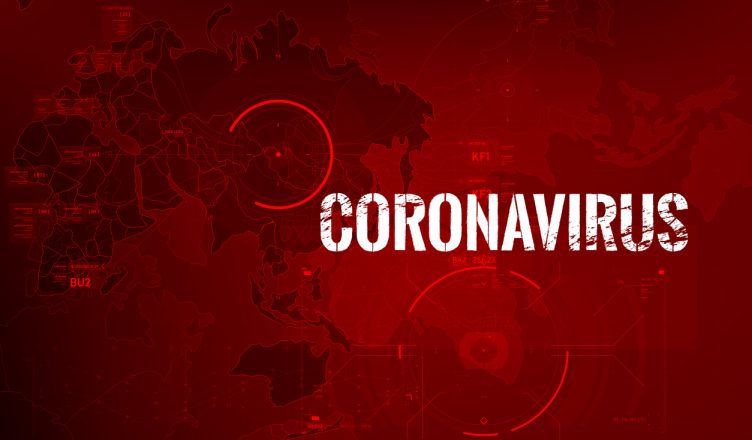 Unmanned vehicles are already finding their way onto the streets in China. They are being used to sanitize hospitals, deliver groceries, transport medical aids, and even deliver meals to isolation wards and those who are testing positive for the virus.

To minimize close contact and reduce the spread of the virus, Chinese companies and eCommerce giants are deploying robots to deliver orders and meet their customers’ needs.

Meituan Dianping, a delivery app, recently launched its driverless grocery delivery service across China. The company’s “no human contact” delivery initiative is addressing people’s fears of coming into contact with other humans and being infected. Although the company’s delivery services existed before the virus outbreak, it is only with the current crisis with thousands of people in China being in lockdown that its popularity has increased.

Also, Neolix, a driverless delivery business in Beijing, is using unmanned vehicles to deliver medical supplies to hospitals in Wuhan, the epicenter of the Coronavirus outbreak. These fully automated vehicles are also being used to help sanitize streets and deliver food and other essential items to people working on the front lines to curb the spread of the virus.

In a similar initiative, Beijing-based eCommerce giant JD.com has successfully delivered medical supplies to hospitals as well as groceries to those in need via autonomous vehicles in Wuhan. The company is running a fleet of unmanned vehicles and a fully automated warehouse to ensure residents can shop online for essential supplies during the lockdown period. Leveraging artificial intelligence and machine learning, such automated warehouses and vehicles can operate independently around the clock with no need for human-to-human contact, making them perfect solutions for providing delivery services in virus-hit areas.

The autonomous technology used in building driverless cars is also being used in building robots. UVD Robots, a Danish company, is developing robots that can disinfect pretty much anything in hospitals and medical facilities, including operating theaters and patient rooms, without human intervention. These robots are equipped with short-wavelength ultraviolet-C (UVC) lights that emit energy to shred the RNA or DNA of microorganisms. These robots are being used in the Wuhan district of China, where the situation is worse.

After realizing how useful autonomous vehicles can be in the midst of a global epidemic, people’s perception toward delivery services that don’t involve a human driver is undergoing a 180-degree shift. In fact, the Chinese government plans to subsidize the purchase and operation of autonomous vehicles. But, this mental shift is not restricted to China.

Nuro, a California-based company, develops similar driverless delivery vehicles. The company recently won the first federal safety approval for a self-driving car. The exemption allows Nuro to test its vehicles at low speeds on public roads in Texas for the next two years and supports the company’s plans to deliver groceries in neighborhoods autonomously. Clearly, the Department of Transportation is allowing autonomous vehicles to start taking to the roads in the United States.

Yet, while self-driving vehicles can move on their own, dispatchers still need to tell them where to go and which route to follow. And, designing the shortest or fastest routes that are accurate, while factoring in customers’ preferred time windows, road conditions, and weather conditions, can be complicated. Doing so manually would simply be too tedious and prone to errors. This is why many logistics businesses use route optimization software.

Such software helps field service business managers create well-optimized routes within 30 seconds and send the routes directly to the vehicles via the internet. Dispatchers just need to upload the customer addresses and availability details and set some parameters and the routes will be ready immediately.

A route planner also comes with a GPS tracking feature that helps managers track vehicles in real-time to ensure everything goes according to schedule.

Even if you don’t see autonomous vehicles storming the streets in your area in the next few weeks, their benefits in global epidemics and similar scenarios are apparent. To adapt to the potential uncertainties of a global marketplace, both businesses and government agencies need to prepare for contingencies like the Coronavirus where human-to-human contact is either impossible or risky. Any efforts made in developing autonomous technology today will reap benefits later in the form of smooth operations and mitigating risks.