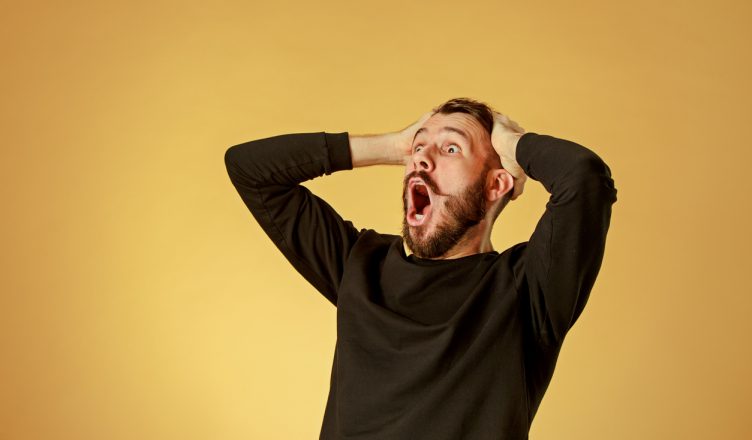 Global Positioning System (GPS) technology, originally Navstar GPS, is a satellite-based radio navigation system developed by the U.S. Department of Defense that became fully operational in 1995. Since then, it has become a godsend. Indeed, from drivers to tourists, everyone at some time depends on navigation apps to get from one point to another. Even digital communication systems, such as the internet connection you are using to access this article, rely on GPS technology to route data.

While initially conceived to aid navigation, GPS is not only about running navigation apps. Instead, it has become about time. It is a constellation of 24 satellites which are uniformly distributed in six orbits. Each satellite has atomic clocks on board which are synchronized with each other and with the Coordinated Universal Time (UTC). These satellites broadcast their time and position information to earth, where GPS receivers in equipment such as your iPhone acquire the signals to determine the exact position.

But, as useful as the GPS system is, it is essential that we do not lose our ability to navigate our way without it because, like any other technology, GPS is not immune to failure. The odds of GPS technology failing might be slim, but, unless the global economies are well prepared, the consequences of such circumstances could be bizarre. We look at these circumstances below.

Potential Impact of a GPS Outage

Ever wondered what the financial blow would be due to a sudden and widespread GPS outage?

A recent study by RTI International (RTI), a nonprofit research institute, and the National Institute of Standards and Technology (NIST) examined the possibility of a GPS satellite outage. The report focuses on the following 10 key industries or markets that use GPS technology:

GPS has generated nearly $1.4 trillion in economic benefits in these industries from 1984 to 2017.

As per the study, a GPS outage could have an economic impact of $1 billion a day. However, the actual financial implications will vary, depending on the industry as well as the time of year. For instance, if an outage occurred during the planting seasons, the potential impact could be $45 billion.

Among the worst hit would be the telecommunications and maritime industries. A 30-day GPS outage would be devastating because the U.S. Department of Homeland Security has identified 16 sectors of infrastructure as critical and 14 of these depend on GPS.

Even though such an outage would have a slight impact the first two days, the networks in the telecommunications sector would begin to break down. After 30 days of outage, the functionality of the wireless networks will not be more than 60% of the normal levels.

And, in the maritime sector, a 30-day outage would have an impact of almost $10 billion because there is currently no backup for GPS. Ultimately, the study estimates that a 30-day outage would have an impact in the range of $5.1 to $14.7 billion, with a point estimate of $10.4 billion. This vast impact is due to interruptions in port operations and their economic impact on supply chain disruptions.

In the telematics sector, the use of GPS technology has resulted in the benefits of more than $330 billion between 2000 and 2017. But, in the event of an outage, telematics users will experience a loss of fuel savings and labor because field service businesses rely heavily on GPS and, in the absence of GPS, drivers will have to rely on local knowledge and static maps which would be a considerable inconvenience.

Telematics is also integrated into core businesses like logistics and supply chain management and these two areas are likely to witness a more severe disruption. The study estimates that the economic impact of a 30-day GPS outage in the telematics sector would be somewhere between $3.2 and $6.3 billion.

There is no doubt that the rapid development of GPS and its foreign counterparts (GLONASS of Russia and Galileo of the European Union) are not to be underestimated. However, industries like telecommunications, telematics, and maritime are relying so heavily on satellite navigation systems that we seem to have transferred the entire weight of the global economy on the technology’s wobbly legs. If this modern technology collapses, the collateral effects of an outage will likely include disruption of the communication, transportation, banking, and finance systems, and government services. We can only hope the unthinkable does not happen and that GPS stays switched on.