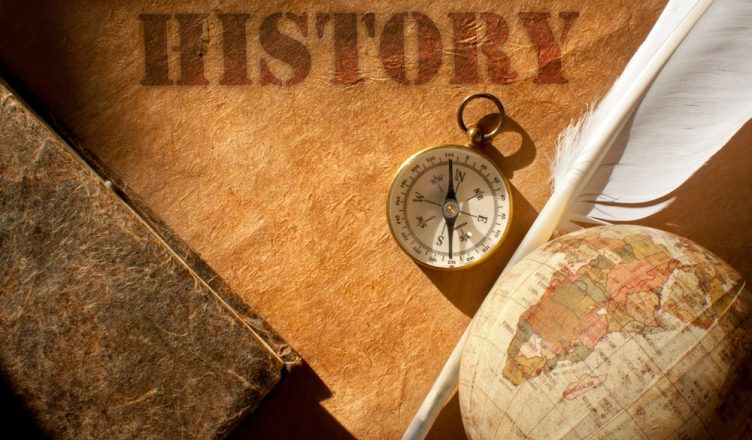 The term “telematics” refers to many things in the academic world. However, in everyday conversation, it usually means the combination of telecommunications and information processing. So, for companies with employees out in the field, it’s usually about vehicles sending and receiving information.

But, how exactly was telematics developed? Read on to find out.

When you’re fighting a war, intelligence is half the battle.

So, telematics started in the 1960s, when the U.S. Department of Defense and Johns Hopkins University’s Applied Physics Laboratory began developing a Global Positioning System (GPS) which used satellites in the sky and receivers on the ground to help the U.S. Military keep track of soldiers and equipment. GPS also made their missiles more accurate.

In 1978, the first GPS satellite, NAVSTAR 1, was launched. Over the next 10 years, nine more satellites were successfully launched and added to the system. Today, GPS uses a constellation of 31 satellites.

Also in 1978, the term “telematics” first came into use. It appeared in a report to the French government about the computerization of society. The French called it “télématique” and, translated into English, became “telematics”.

Open to the Public

Originally, the U.S. government had no plans to make GPS public. But, in 1983, tragedy struck. A Korean airliner drifted into Soviet airspace and was shot down, killing all 269 passengers and crew members aboard. Afterwards, President Ronald Reagan announced that GPS would be made available to civilians.

The U.S. government’s hope was that miscommunications which lead to such terrible consequences could be prevented if everyone’s access to information is increased.

There was a catch, though. Public GPS was hampered by Selective Availability (SA). The U.S. Military did not want GPS technology to be turned against the U.S. and so it limited public GPS to an accuracy range of 300 feet, while the military version was accurate within centimeters.

Thereafter, the Gulf War (1990 – 1991) between the U.S. and Iraq was the first conflict to see extensive use of GPS technology.

And, on March 29, 1996, President Clinton signed a directive making GPS an international utility. Since then, private citizens and businesses have been able to use GPS free of charge and it has been operated at taxpayer expense by the U.S. Air Force.

In 2005, the U.S. Military also launched the first modernized GPS satellite which made civilian GPS devices even more accurate.

Now, it’s hard to imagine daily life without telematics. Can you believe that, just a couple of decades ago, people had to use paper maps to navigate? It’s so much easier to just plug in your destination and have a computer tell you how to get there.

Also, the revolutionary technology of the future, such as delivery drones and driverless vehicles, will be made possible through telematics. Indeed, telematics has truly changed the world.

So, do you use any telematics systems? If so, how has it impacted your field operations? Please feel free to leave your comments below.

What is Route Optimization?

Domino’s To Use GPS Tracking On Customers